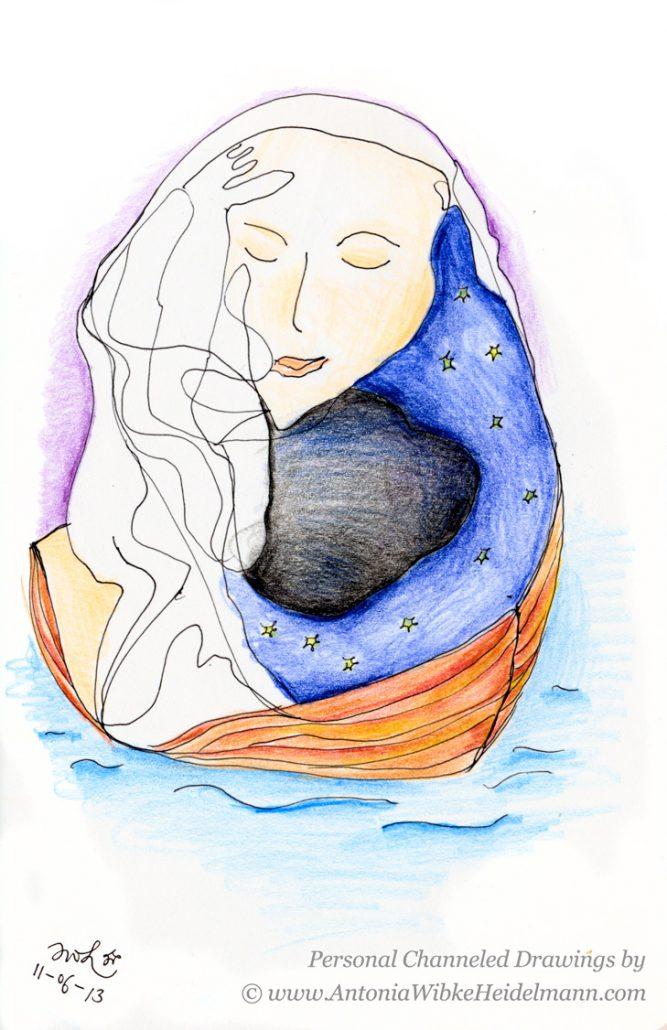 You also get free access to the CHANNELED DRAWING VIDEO TUTORIAL and the eGuide »8 Keys To Receive Guidance From Intuitive Art« and learn about upcoming events.

Important Note: We use MailChimp as our marketing automation platform. By clicking below to submit this form, you acknowledge that the information you provide will be transferred to MailChimp for processing in accordance with their Privacy Policy and Terms according to GDPR laws.

Thank you for signing up. Please check your inbox to confirm your subscription. 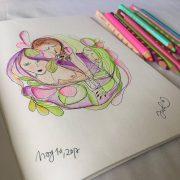 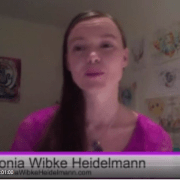 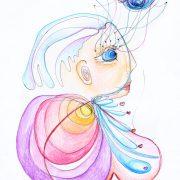 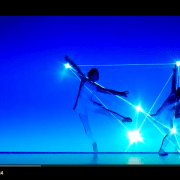 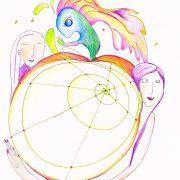 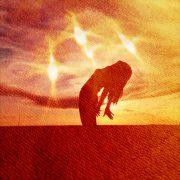 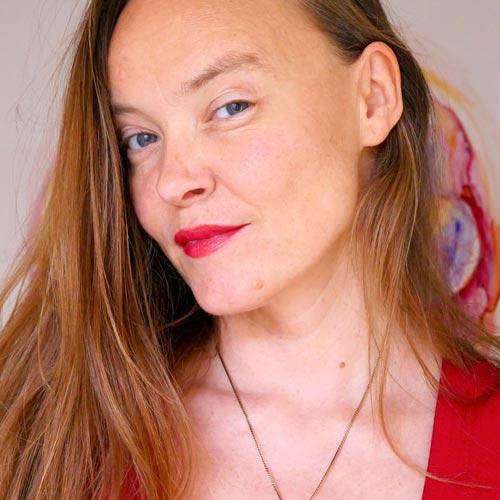